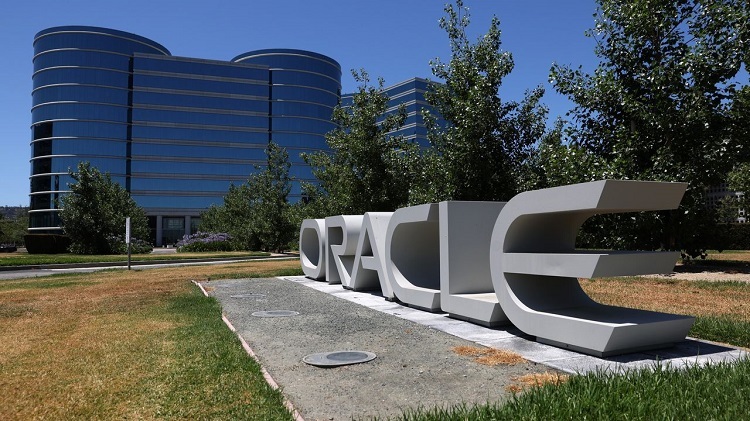 A Look into the Workings of Oracle Corporation

Today we will be taking a brief look into the monster software company Oracle, a company whose name has become synonymous with the technology industry and the World’s second largest software provider behind Microsoft. This high profile company consistently sets the bar for new technology from means of marketing to security systems and business’ from every corner of the World use the systems created and acquired by Oracle Corporation.

Oracle was created in 1972 by Larry Ellis, Bob Milner and Ed Oates, their wish was to create a database management system product that could be compatible with the IBM System R. At this time the company was names Software Development Laboratories, unfortunately their efforts with IBM weren’t successful but they continued to create similar products and in 1979 changed names again to Relational Software Inc. where they continue to program develop. In 1982 the name Oracle Systems Corporation was born to stay in-line with their flagship product which was the Oracle Database, an intelligently designed database management system.

In the following years, Oracle continued with its innovative designs, introducing PL/SQL in 1992, in 1995 launching the first ever 64-bit Database Management System and in 2001 won the World Record for the being the first to complete a 3 terabyte TPC-H, achievements and innovation are what this company is based upon.

Oracle not only designs its software and hardware but also engages in the manufacturing and the sales of such products. The central part of the company’s sales is, as it was in the beginning, database management systems and the flagship product still remains and is regularly updated.

Oracle offers far more than just DBMS however, and has created solutions for all aspects of business life, from its Beehive suite which offers team workspaces to its E-business suite which offers business applications from resource planning, HR management and customer relation management. Much of Oracle’s products are now being moved towards cloud-based software and will likely continue to do so as the cloud technology increases.

As well as the multitude of software on offer from Oracle, they also design, create, manufacture and sell hardware from external memory machines to big data compressors. To support all of these services Oracle has thousands of fully trained staff the World over who offer training and support for its business customers.

Larry Ellis was CEO of Oracle from its inception in 1972 up until 2014 when he stepped down from the position. Ellison was long considered one of the most powerful men in the technology industry and at one point was the top-paid chief executive in the World.

Charles Phillips was President of Oracle from 2003 until 2010, he had previously worked as Director of Morgan Stanley and brought with him a creative, aggressive and hard line approach to his role as head of sales and acquisitions. During his tenure he oversaw mammoth growth in Oracle and played a pivotal role in the acquisition of over 70 companies.

4 CEOs Seen As The Best In The Last Two Decades

Boost Your Chances Of A Successful IVF – Debunking Some Myths