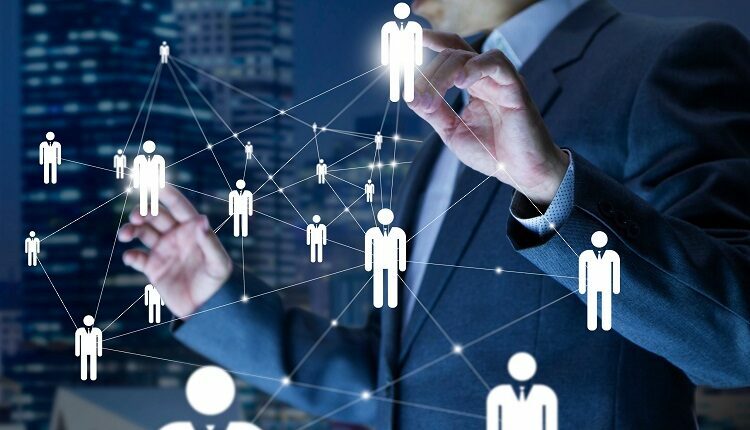 All you Need to Know About Challenging a Will

Whenever somebody dies, it is a very difficult time for all concerned, with many arrangements to be made for the funeral, followed of course by the reading of the deceased person’s will and subsequent distribution of assets. Normally this goes quite smoothly, the will was very clear in its instructions and provisions made, and the estate is duly distributed. But what happens when something in the will doesn’t seem right, for example, if someone has been left out? Was it accidental, or intentional and what recourse does such a person have to try to be included? Courts are generally fairly reluctant to become involved in disputation of a will, unless certain criteria have not been met in its provisions.

Reasons for Challenging a Will

There are several reasons a will may be challenged as certain aspects of law ensure that potential beneficiaries’ rights are protected. The Succession Act of 2006 and amendments to the Family Provision Claim section governs the process of questions of fairness in carrying out the wishes of the deceased. If someone has been left out of the will, they may be able to enter a challenge, especially if they can show that the non-provision will cause them hardship, and of course provision for any and all dependent children, whether legitimate or not, must be adhered to. A will can be challenged if it is ambiguous or not entirely clear in its meaning. Courts rarely interfere if the instructions are very precise, but will consider a challenge, when this is not the case. The origins of a will can give rise to a challenge, especially if there is more than one, though generally the last one written will be considered valid, though this may not be the case if there is suggestion of fraudulent activity, regarding the contents of the will, with the suggestion that the person has been tricked or deceived into making provisions that deprives some beneficiaries from what should rightly be theirs. An additional aspect seen in will disputes relates to the mental capacity of the person writing the will. The final criteria, is that the will is considered fair to all parties.

Who Can Make a Challenge

A will is considered an extremely important document, and its writer is generally assumed to be able to include or exclude who he likes, within certain constraints. However, if the death was sudden and unexpected, some parties may have been unintentionally left out. Broadly speaking, family members are able to challenge a will. This covers current or previous partners or de facto, brothers and sisters, children and grandchildren, and a dependent or person the deceased had a close relationship with at the time of death. For example, if the will is five years old, but the testator has been in a new relationship since it was written, that partner may be able to make a claim.

Challenging a will is a very difficult thing to do and certainly not something the average person could even begin to consider. If you believe that you have a justifiable case, the first thing you should do, is to discuss it with your local legal professionals, who can properly advise you of the merits of your case, and how best to proceed.

How to Get Started Importing in Australia

Delegation Done Right: Strategies you can use to Delegate Tasks Better