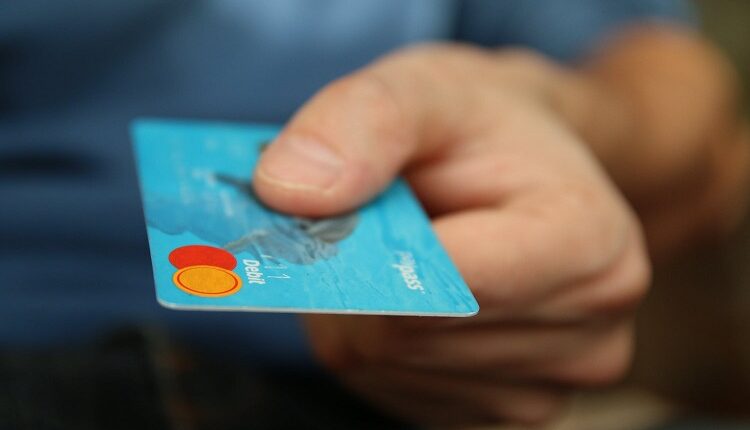 In earlier days, only big companies used to control entertainment payroll. Today, with the advancement of technology, the needs of production have also changed. Many companies control cast and crew payroll for production houses across the US.

What is Entertainment Payroll?

What is the Purpose of Entertainment Payroll?

Entertainment payroll companies understand the industry’s wage and hour laws better than the other professionals in the industry. It ensures every cast and crew member gets accurate paychecks on time. A complete entertainment payroll service also takes care of taxes, unemployment, union fees, and workers’ compensation insurance.

Why is Entertainment Payroll Important for Film and Television Industry?

Understanding the Needs of the Entertainment Industry:

The Fair Labor Standards Act (FLSA) was initiated in 1938 to protect all fraternity members from unlawful practices. FLSA was mainly established to protect minors with a set of laws. Like any other industry, it safeguards the rights of film and television employees. Even today, the FLSA has an impact on production payrolls. The government has initiated further strict regulations to track the misclassification of employees.

Is Business Booming? Avoid These Common Mistakes For Your Growing Business