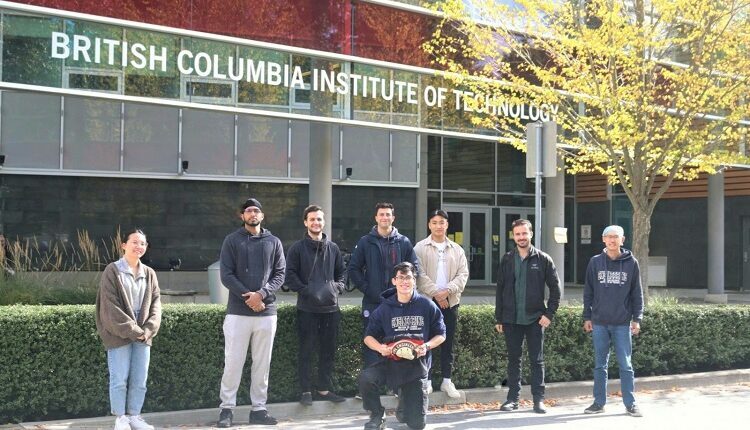 It is not uncommon to hear civil awards and settlements being talked about as if they are the same thing. They may be similar in many respects, but they are distinctly different under the law. Knowing the difference is key to understanding your rights as the plaintiff in a civil case.

In short, an award is levied by a court after both sides have made their cases. A settlement is an agreement reached by both sides under the supervision of the court. You could make the case that awards are involuntary (from the defendant’s perspective) while settlements are voluntary.

Whenever a civil case ends with an award, the two parties involved in the case remained at odds until the very end. Defendants choosing to go this route generally do so because they believe they have a reasonable chance of either winning or winding up with an award less than what could be achieved through settlement.

Court awards can take on many different forms depending on the case in question. In a personal injury case, an award might cover both the plaintiff’s medical costs as well as pain and suffering. Some states also allow punitive damages, which is to say an extra amount of money intended to discourage the defendant from repeating whatever behavior created the need for the original lawsuit.

In some cases, judges determine court awards. In other cases, juries determine the amount of the award. Either way, court awards are legally binding, and defendants are obligated to pay them whether they want to or not.

You might be interested to know that the majority of civil cases are settled before ever going to trial. As previously stated, a settlement is a legal agreement between the two parties involved. This is easily observed in a typical court case involving a car crash victim and his insurance company.

The car insurance company may decide, after evaluating the case, that the chances of being hit with a substantial award are pretty high. The best way to avoid that is to offer a settlement. The settlement might include all of the same elements as an award: money for medical costs, money for pain and suffering, and a bit extra to cover legal fees.

One of the things that makes settlements different is that they often include additional provisions above and beyond monetary compensation. Using the same car accident scenario, the settlement may stipulate that the plaintiff, in agreeing to it, waives the right to file any future litigation relating to the same accident.

One of the things that awards and settlements have in common is how they are collected. In most cases, courts do not get involved in this particular aspect. Collection is left up to plaintiffs and defendants to work out between themselves. In cases where a defendant refuses to pay, a plaintiff might hire a judgment collection firm to take up the case.

Judgment Collectors is one such firm located in Salt Lake City, Utah. They operate in six states. When they are tasked with collecting an unpaid judgment, they employ a variety of tools designed to uncover assets, discover information about defendant income and employment, and so forth. When skip tracing is necessary, they can employ it as well.

If a court enters a judgment involving an award, that typically means the two sides contested the case to its conclusion. If the judgment involves a settlement, the two parties came to a mutual agreement on their own. That is the biggest difference between awards and settlements.

Should you hire an attorney for your divorce in Charlotte?